Carl has taught chess to over 1000 students over the last two decades. Here is a sample of what some of his current and former students have accomplished. 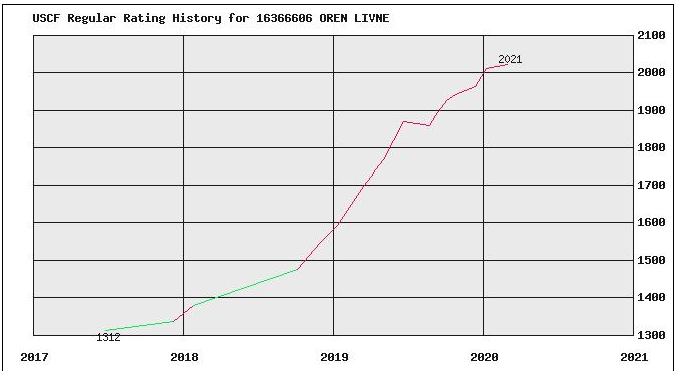 Oren, a professional working adult made great progress since our work began in 2018. Numerous top placings in tournaments and even beat gm Gadir Guseinov (elo 2665) in a tournament game. A hard worker on the path to the master title! 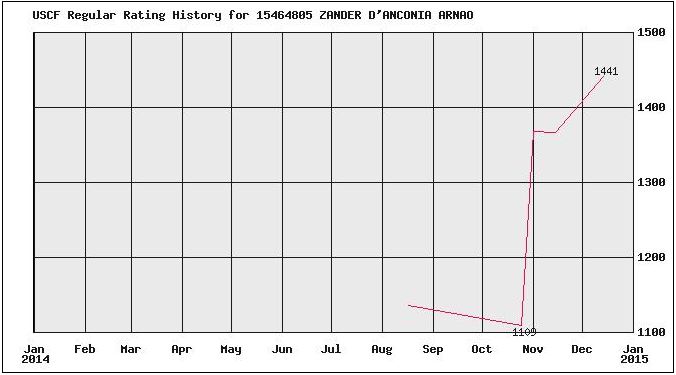 300 points after one month of training. Not a bad start! 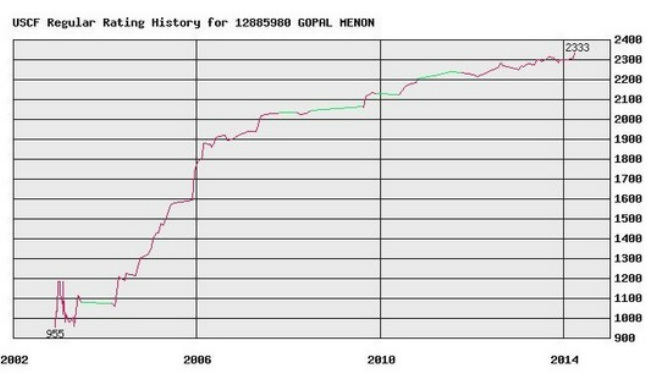 Carl and Gopal began work in the Summer of 2012. Since that time he has reached some of his stated goals: beating his first GM OTB, top  3 0 Blitz player  on ICC and breaking the 2300 USCF mark. He has a big passion and talent for chess and we expect to see him soon cross the 2400 mark. 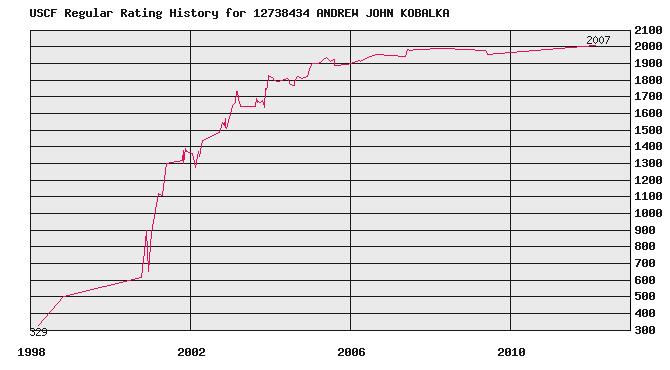 Andrew worked with Coach Carl from 2003--2007, going from a solid C class player to Expert level. 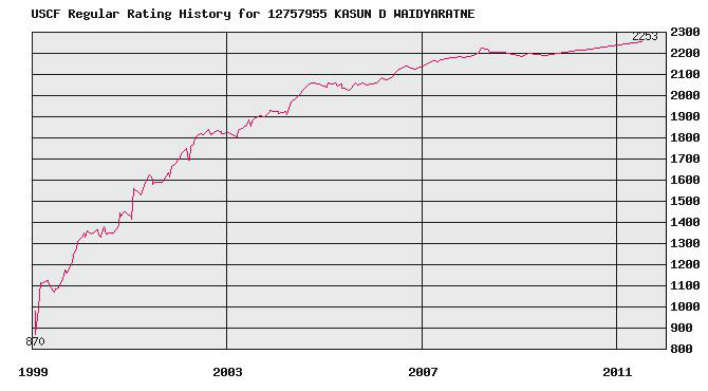 Kasun was a long time student of Coach Carl's from 1999 until around 2003. He won many local and national championships and gained around 1000 points. Now he is one of the top masters in Ohio! 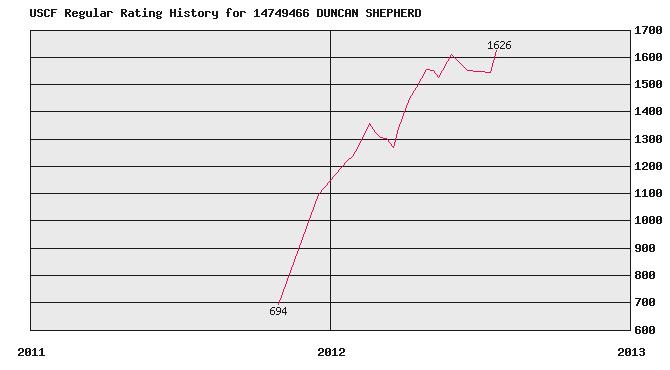 Duncan is one to watch out for! We started work in May and he is making serious progress! 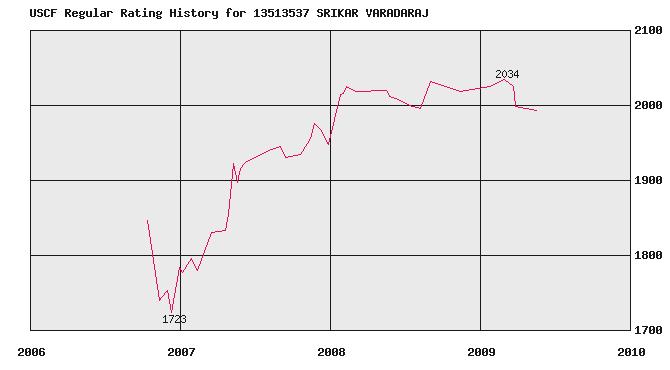 Srikar was a massive talent that worked with Carl from 2006 until 2009 when he and his family moved back to India....where he drew World Champion Anand in a Simul Exhibition game! 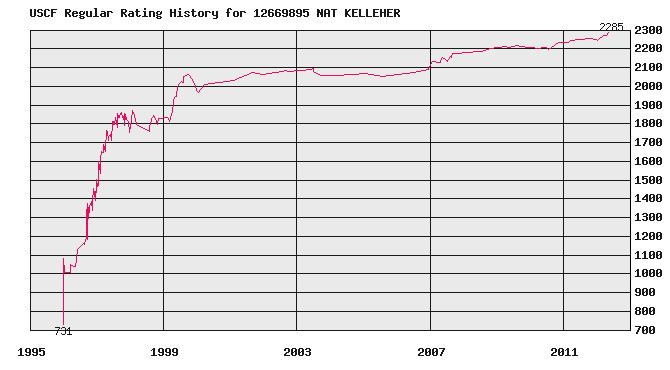 A longtime friend and sparring partner. Carl and Nat worked hard together on chess from 1999 until the mid 20's. In this period Nat became the Air Force Champion as well as Armed forces Champion and represented the USA in the NATO Chess Matches. 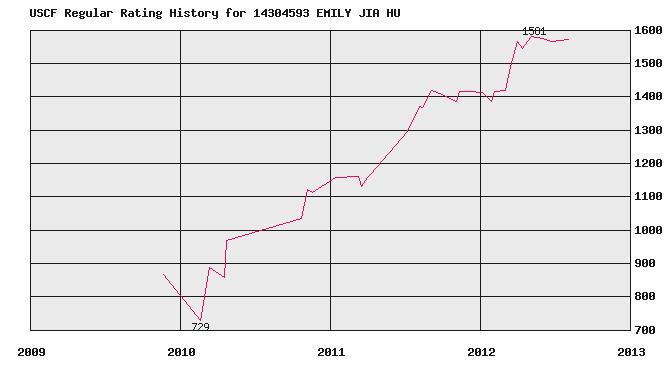 Carl introduced this talented girl to chess when she was in Kindergarten. She quickly rose the ranks and now is one of the top girls in the USA for her age group! 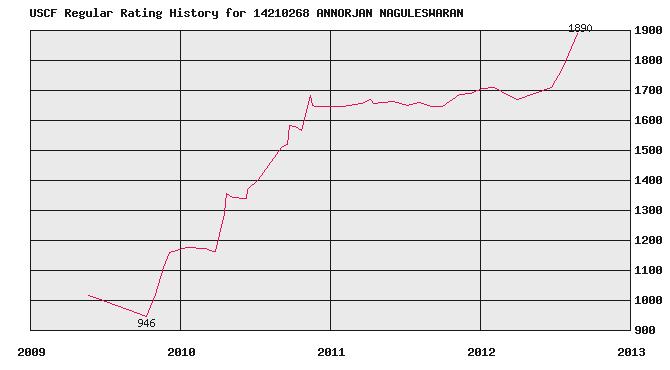 Annorjan (4th grade at the time) began work with Carl in late 2009 until 2012 making a gain of gain of around 1000 points and becoming a state scholastic champion.